In recent years, durian trees have brought happiness to the entirety of the Da Huoai district as the area expanded, productivity and quality improved, and growers enjoyed a steady income. The region has established a high-tech durian production area, constructing and defending the trademark “Da Huoai Durian” in stages.

The French have chosen durian trees for experimental planting in the Da Huoai district since the 1920s. By 2004, the district had a policy to promote the conversion of plant varieties, improve production efficiency, and support the planting of grafted durian trees, as well as a contract with the company for technical assistance in planting and caring for durian trees: care, product consumption. The district has 3,922 hectares of durian, with a 300-hectare high-tech durian production area established in the Ha Lam commune and an 80-hectare area in the Phuoc Loc commune.

It can be asserted that the durian tree in Da Huoai has become the district’s primary agricultural product, providing farmers with a significant source of income; the average income per unit area of this tree is 18 times greater than that of other trees. nutmeg trees

Step-By-Step Building and Protection of Brands

Da Huoai district has promoted the establishment of an exclusive trademark certification process in response to the need to enhance product quality, raise market competitiveness, and increase the economic value of durian growers. The National Office of Intellectual Property (Ministry of Science and Technology) has recognized “Da Huoai Durian” since June 2016, with three durian varieties: Mongthong, Ri6, and Chin Hoa.

After five years of implementing the management and development of the “Da Huoai Durian” trademark, the district has issued certificates of use to 397 farmer households of cooperatives and cooperative groups. 507.7 hectares of durian cultivation, according to VietGAP standards, are concentrated in Ha Lam, Phuoc Loc, Da P’loa, Doan Ket, Da Ton, Da Oai, and the town of Da M’ri. The market and consumers have gradually accepted durian products marked with the certification brand “Da Huoai Durian,” which are sold at a 15 to 20% premium in stores that sell clean agricultural products compared to durian products.

They provide consumers with QR code scanning software via the Zalo application or Agricheck software to quickly access product information and be assured of its origin.

Mr. Pham Quang Chien, head of the Agriculture and Rural Development Department of Da Huoai district, stated that the district is implementing the program in order for the featured product to approach foreign markets while carrying the certification mark “Da Huoai Durian.” executing the task of assisting enterprises in science and technology with “Registration for protection of intellectual property rights abroad for the certification mark of Da Huoai Durian” in China. In addition, the district of Da Huoai has coordinated with provincial units to help some pilot households cultivate durian products following Global GAP standards and produce safe organic products to increase productivity and quality and meet domestic and international standards and move toward clean, high-tech agriculture.

Minh Hong is a girl living in Vietnam who loves agriculture. She wants to spread Vietnam's agricultural products to the world. Hong is very passionate about her country's agriculture and wants to promote it to the rest of the world. 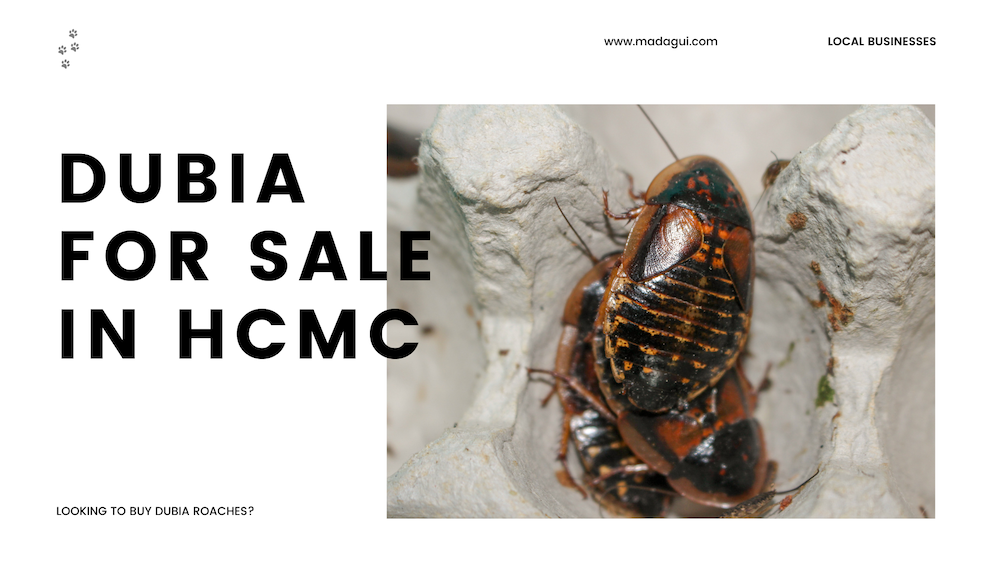 Announcing Our New Website: Check Out Our Exciting New Updates!

3 thoughts on “The Da Huoai Durian Journey: Bringing the King of Fruits to Consumers”